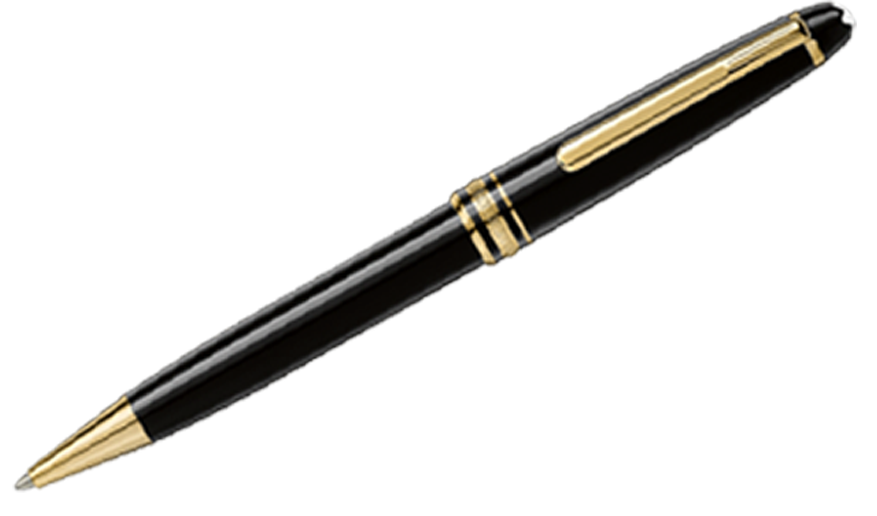 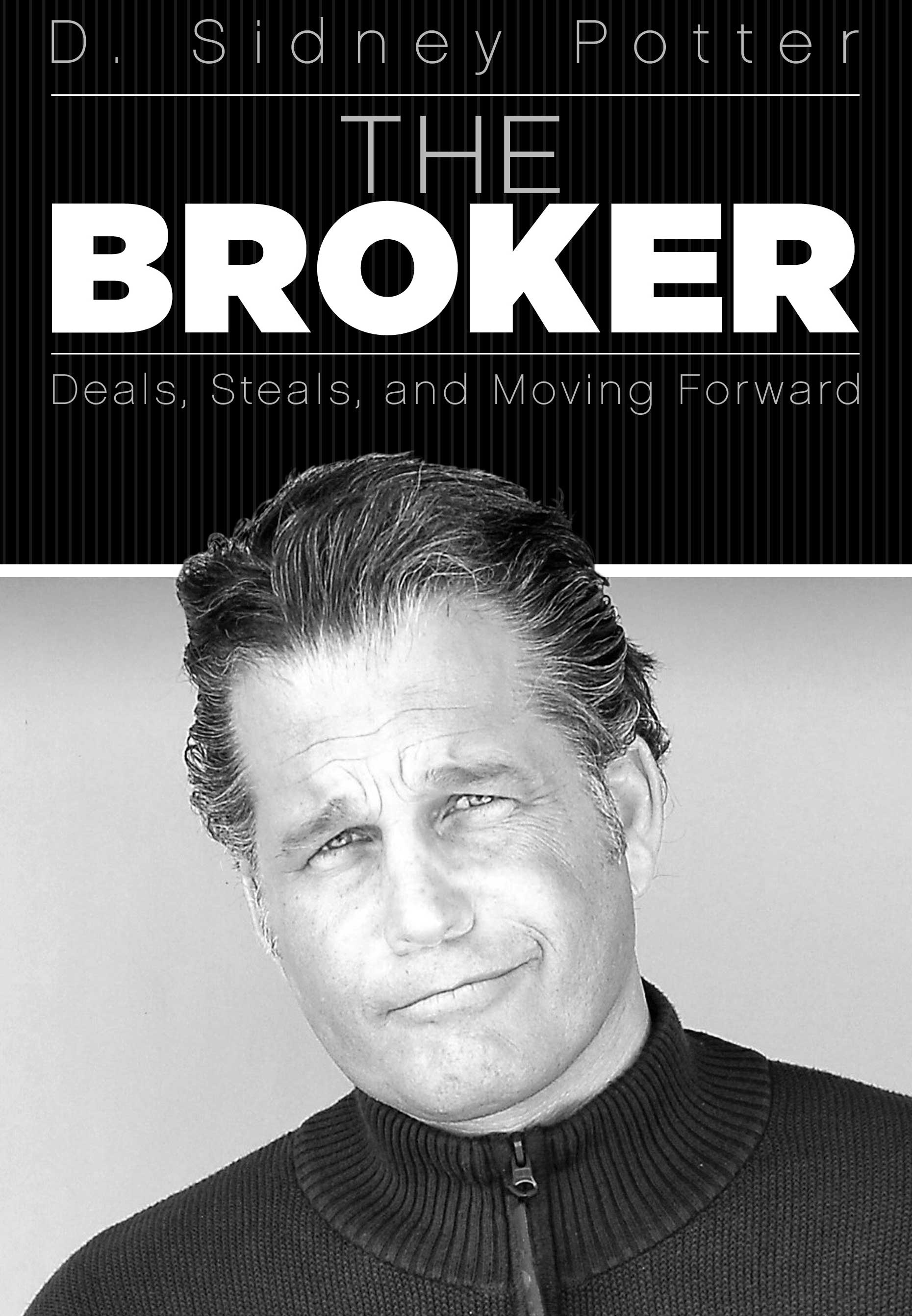 The Broker, in two sentences, recordates the author' true-life career as a commercial real estate broker working in downtown Los Angeles in the mid-nineties. It makes The Flip (2010), Potter's first book look like a walk in the park; given its graphic details of broker deals gone bad, TRO's (temporary restraining orders), race relations, title chicks & topless bars, jail time, drinking binges, and all out yell fests with fellow brokers; Blacks, Jews, Persians and Asians alike. The author is a former Nina Blanchard/Ford Model raised in a biracial family.


Having been a candidate for Rookie of the Year at nationwide brokerage Marcus & Millichap in 1997, his producation as a new broker was astounding and commendable. The Broker is a conglomeration of his learned knowledge of the industry from the mundane to the more sophisticated, such as pitfalls of escrow, purchase agreement construcation to 1031 tax exchange. The book even has a built-in glossary of commercial real estate terminology and definitions.


Mr. Potter has worked in the real estate and mortgage industry since 1992 and is a former member of the National Association of Home Builders, International Council of Shopping Centers, and a present member of the National Association of Realtors. He has extensive experience in both commercial and residential real estate in California, Nevada, and Arizona and has consulted investors and the media throughout the United States. Mr. Potter has been a contributing writer to several of the following periodicals: American Thinker, CounterPunch.com, Inman Real Estate, Enter Stage Right, iReport (CNN), Dissident Voice, Newsvine.com (apart of MSNBC), and The Huffington Post. In addition, Mr. Potter has a BA in Political Science, 2 MBA’s and part of a doctorate degree from Pepperdine.


Mr. Potter has lived and worked in Los Angeles, Dallas, New York and Chicago, in addition to writing in London, Barcelona and Havana, where he wrote essays on political oppression and Marxism – not to mention that he was accused of skipping on his bar tab while in Havana - but not before making it to the airport and whisking himself out of the country straight to Miami.